A cheque is a non-negotiable instrument which you can issue to your bank to pay a certain amount of money from your account to the person whose name is written on the cheque. Now let’s see what are the different types of cheques in India.

The following are the various types of cheques available in India:

A bearer’s cheque is issued where the bank is directed to pay the mentioned amount to the bearer, i.e. the person having the cheque. In such cheques, the name of the payee is not mentioned.

An order cheque is a cheque where the name of the payee is specifically mentioned on the cheque and only that person will be paid the sum of money given on the cheque.

An account payee cheque, as the name suggests, can only be used to pay the sum of money mentioned on the check to the payee’s bank account. Such cheques cannot be encashed.

As per the RBI definition, “Banker’s cheque is another payment instrument which is used by banks to settle payment obligations on behalf of their customers. This instrument is guaranteed by the bank for its full value and is similar to a demand draft.”

Cheques which are issued at a later date are known as post-dated cheques. These cheques are usually used where future payments are to be committed now but the amount is payable only at the date mentioned in the cheque.

A stale cheque is a type of cheque which has crossed the validity, i.e. 3 months from the date mentioned on the cheque. A stale cheque cannot be cleared.

A cheque which is not crossed with two sloping parallel lines is an open cheque. Such a cheque can be cashed at any bank and the amount promised can be paid to anyone bearing the cheque.

There is another type of cheque known as a Traveller’s Cheque. A traveller’s cheque is issued by your bank which can be used when you’re travelling abroad. Such cheques are pre-paid, i.e. the amount mentioned on the cheque is already withdrawn from your account and such cheque works just like cash. Only you can use your traveller’s cheque and these cheques do not expire, i.e. they have lifetime validity. 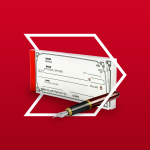 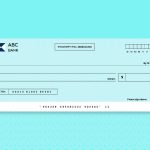 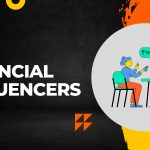 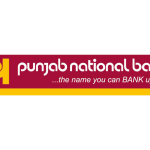 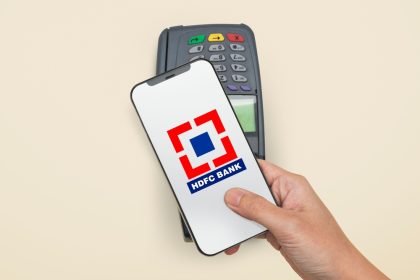 In order to stay up-to-date with your latest HDFC bank account-related transactions,… 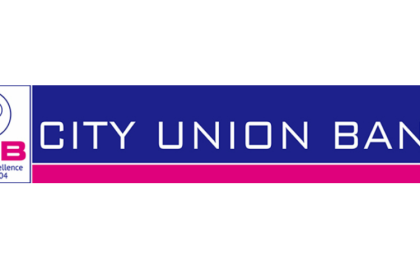 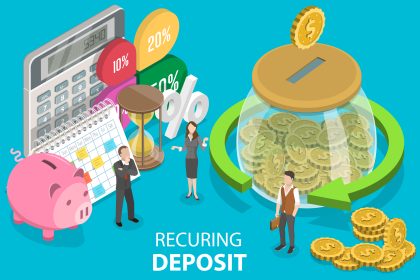 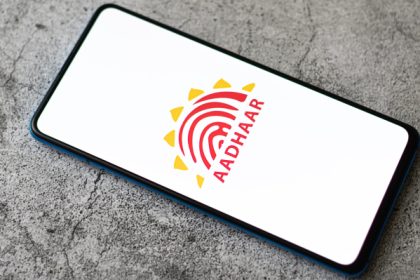