Do you want to understand what is GST in simple layman language? Yes, there are already hundreds of pages on the internet talking about GST but sometimes we just want to learn things without extra effort – we get it.

Here, we will take you from the basics like GST full form and GST meaning to its deeper layers like the types of GST and what’s included in GST and what’s not. Also, we will tap on some important questions like why is GST implemented and how GST helps reduce prices.

What is GST in India?

First of all, let us start with the basics, i.e. the GST full form – Goods and Services Tax. It was implemented on the 1st of July 2017 in India.

Now, the meaning of GST –

GST is an indirect tax that is levied on the sale and purchase of goods and services in the country. It is noteworthy that GST is levied only when there’s a value addition in a certain good or service. Thus, it’s also known as a multi-stage value-addition tax. This furthers the explanation: GST is applicable at every stage of value addition.

Let’s understand this with the following example:

At every step in the above example of tea leaves, GST is added, except at the first stage.

The four main features of GST are explained below:

*(only for goods and services included in the gambit of GST)

Did You Know?
GST is not applicable on petroleum products, electricity and alcohol for human consumption. That’s why last time you paid VAT on that peg of whiskey at your favourite restro-bar!

Why was GST introduced?

Before diving deep into GST, it is important to understand what was the need to introduce and implement GST – the biggest amendment in the Income Tax Laws of India. This maybe slightly time-consuming but if you give a few extra minutes, you will be able to finally say that yes, I understand why GST was required. Don’t worry, we will not bore you with dates.

Of course, it made the product very expensive for the end consumer as the final tax was actually paid by the consumer only.

This effect of tax on tax is called as the “Cascading Effect”. We’ll talk more about it later in this section.

Then came VAT or Value Addition Tax System. In VAT, tax was calculated only at the cost of the product and the value added to it, not the tax paid in the previous stage of production.

Naturally, this reduced the price of the final product and the product became fairly inexpensive to the end consumer.

So, by this example, it is safe to say that VAT was a smaller version of GST. As explained in the previous section, GST is a value-addition tax and so is VAT. So, why introduce GST? How is GST different than VAT?

Let’s see how and why:

In addition to this, many times to avoid higher tax rates, manufacturers would label their products either as goods or services, depending on the tax rate. Whichever was lower, they would want to slip their product in that category.

3. Now, apart from State and Centre cascading effect, there were different VAT rates for states. This was possible because states had the right to decide the tax rate on VAT. This was problematic at production level as well as consumer level, depending on the neighboring states.

Therefore, in short, GST was introduced to tackle these shortcomings of VAT:

Note: The cascading effect as well as different VAT rates on consumable alcohol, petroleum products and electricity are still prevalent.

There are currently four tax slabs under which GST rates are classified. These rates are the same for goods as well as services. Also, these GST rates are applicable throughout India.

Keeping in mind the federal structure of India, GST is classified into four parts, Central GST, State GST, Integrated GST and UT-GST. Let’s learn about these in further layers:

3) The third wheel of GST is Integrated GST, as explained below:

Integrated Goods and Services Tax or IGST is applicable on the transaction of goods that happen inter-state. This means that if a product for instance, a car, is manufactured in Tamil Nadu and sold in Delhi, Integrated GST will be applicable.

4) The last type of GST is UT-GST or Union Territory GST. It is levied on all intra-state supply of goods and services at the applicable rates not exceeding 20%.

UTGST is applicable to:

Earlier, there was a long list of indirect taxes such as service tax, purchase tax, State VAT and entertainment tax. With the implementation of GST on 1st July 2017, most of the indirect taxes, along were subsumed into GST. Let’s learn about it these in our next section.

At the Central level:

At the State level:

Please note that it doesn’t meant that with GST the above-stated indirect taxes do not exist anymore. They do exist but are not separately applicable – these are now simply included in the gambit of GST.

Also, it should be noted that not all goods and services are included in GST. Products like petrol, diesel and electricity are outside the GST periphery.

Basics of Indirect Taxes in India

GST Registration is PAN based and state specific. This means that the supplier has to furnish their PAN and then register in each of the states where they supply goods/services.

To get the GST benefit, logically every supplier must be registered under GST. The below mentioned suppliers are not mandatorily required to register for GST:

Small businesses with all India aggregate turnover of:

That said, if someone wants to register as a supplier in GST Network irrespective of their annual turnover, they can do so.

Why Should You Register as Supplier under GSTN?

When someone registers for GST, they are legally recognised as a supplier of goods and/or services in India and get authorised to collect taxes from their customers.

Also, a GST registered supplier can claim input tax credit and avail lower their tax liability on their purchases.

The full form of GSTIN is Goods and Services Tax Identification Number. This is a unique 15-digit number which is generated when someone registers as a supplier under the GST Network. If you know the GSTIN of a business, you can know their legal name, date of registration and other public details using the “Search Tax Payer” tool in the GST official website.

What is the full form of GST?

What is the meaning of Goods and Services Tax?

GST meaning: Any tax levied on goods and services except for consumable liquor is called as Goods and Services Tax in India. This is an indirect tax and is applicable across the nation.

What is GST Day?

1st July of every year is marked as GST Day in India – the day when GST was fully imposed in India.

How it GST Return Submitted?

GST return can only be submitted online. There is no other way to file your GST return. The website for GST return in GSTN or GST Network.

When was GST imposed in India?

Is GST applicable all over India?

What are the different types of GST?

Is GST applicable on petrol?

No. GST is not applicable on petrol, diesel, natural gas, etc.

What is Integrated GST or IGST?

Integrated GST is a destination-based indirect tax which comes under the purview of GST. IGST is levied when there’s an inter-state movement of goods or services. IGST is collected by the Centre but benefits Centre and the destination State, equally.

IS GST applicable on alcohol served in glass in restaurants?

GST is not applicable when alcohol is not served in packed bottles. If you’re ordering, for example, a glass of whiskey or rum, you’ll be charged with VAT and bot GST. The same goes for petrol. 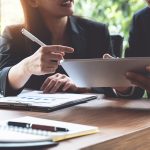 Safe Investments with High Returns in India
Next Article 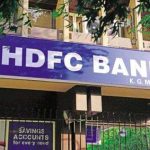 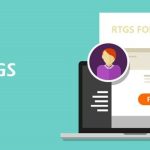 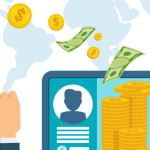 RTGS Process: How to do RTGS? 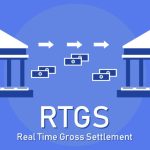 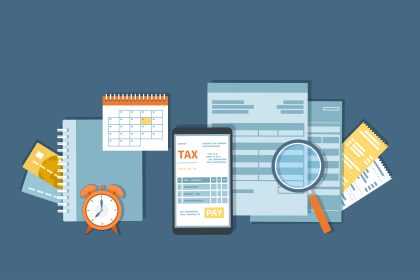 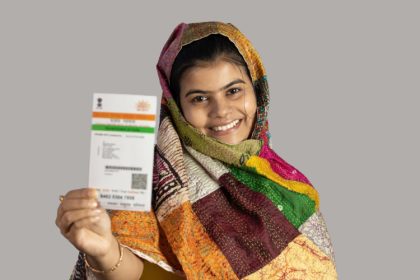 What is a Masked Aadhaar – All You Need to Know

In our country, if we are asked to prove our identity as… 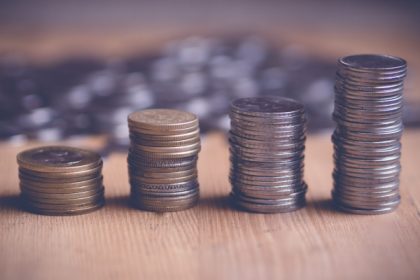 For the pensioners under the Employee’s Pension Scheme, EPFO has a dedicated… 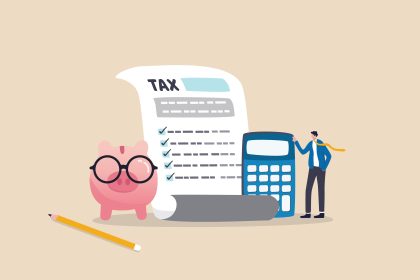