What is the Meaning of Direct Tax?

What is the Meaning of Indirect Tax?

Indirect tax is a tax with a mediator organization that levies the tax and then forwards the tax to the government. These taxes are meant for services provided and applicable to the person paying. These are also called transferable tax, as you can pay the indirect tax under someone else’s name too. GST is an apt example of indirect tax.

Tax Exemption: Tax exemption is possible in direct tax by proving income and expenses through documents, whereas it is not possible in indirect tax.

Tax Collection: The direct tax collection is complex due to the framework and extensive documentation. However, indirect taxes don’t have such intricate frameworks.

Inflation: One significant direct and indirect tax difference is that direct tax helps reduce inflation while indirect tax increases it.

Inequalities: The taxation system of direct taxes is the same for everyone, thus promoting equality. But indirect tax promotes inequalities due to charging excess amounts based on the luxury or daily use items.

Usage: Direct taxes are only limited to people and businesses who earn taxable income. And the number of people in this category is very few, almost below ten crores. But everyone comes in contact with indirect taxes at least once, through consumerism, and thus its usage is far more widespread.

Difference Between Direct Tax and Indirect Tax in Table Form

To further simplify the perfect difference between Direct Tax and Indirect Tax, here’s the table pointing out the quick comparison between the both taxes:

Benefits of Direct vs Indirect Tax

Direct pay encourages equality as tax is levied on the capacity of the individual to pay. There is no uncertainty in direct taxes, as they are already clear to the tax payer. It saves money and time of the payer as full transparency is present.

All individuals are expected to contribute in indirect tax as they are convenient and can’t be avoided. Though indirect taxes increase the cost of basic commodities, it helps in the larger picture for the country.

Is there a need to collect indirect and direct taxes separately?

Which is better, direct or indirect tax?

In terms of allocation, direct taxes are considered more efficient.

Is GST a direct or indirect tax?

GST is an indirect tax.

What do progressive and regressive taxes mean?

Progressive tax means when the tax depends upon the income of the tax payer. Regressive tax remains same for everyone without any consideration of their income.

What is direct tax and indirect tax with examples?

What are some indirect taxes that were subsumed under GST?

What are the indirect taxes that are payable to state government in India? 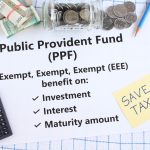 How PPF Interest is Calculated
Next Article 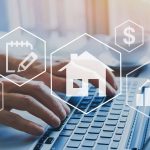 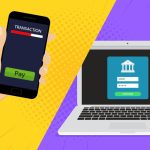 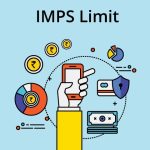 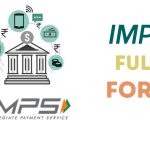 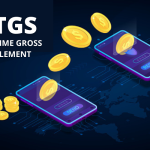 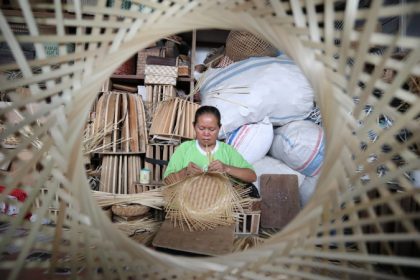 When starting a small business in India, you may wonder if you… 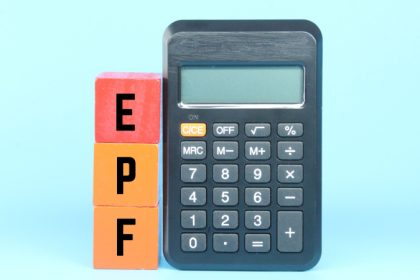 As an employee, knowing about one's EPF contribution and the interest earned… 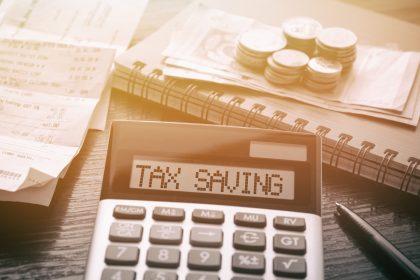 Learn the Basics of How to Save Tax 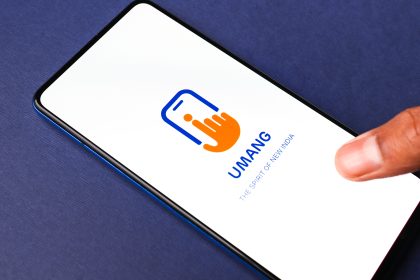 Aadhaar is the world’s largest biometric ID system. The system is built…