As per the Income Tax Act in India, numerous types of payments and receipts are subject to TDS, or Tax Deducted at Source, through which the government collects tax right at the source in a way to curb evasion. TDS does exist on EPF (Employee Provident Fund) withdrawals too. However, there are specific conditions to it. Even then, if eligible, TDS can be waived off by filling out Form 15G.

But what is Form 15G? How can Form 15G for PF be used? And how to fill and submit Form 15G EPFO? Who all are eligible for it, and how is it different from Form 15h for PF withdrawal?

In this article, we have answered all these questions to help you understand the use of EPF Form 15G.

What are EPF and EPFO?

Form 15G is a declaration made by a taxpayer that they fulfil the necessary conditions laid down in Form 15G and hence can be exempted from Tax Deducted at Source (TDS) when it comes to interest income or Provident Fund Withdrawals during the given assessment year. The eligibility conditions are based on the age of the taxpayer, years served during employment, annual income, total interest income, and reason for unemployment. We have discussed these in detail in the following sections!

Who all are eligible for claiming exemptions under Form 15G For PF/15G Form EPFO?

By now, we know the meaning of the 15G Form meaning and what is its primary objective, or simply what it is for. But is everyone eligible to claim the exemption from tax deducted at source when it comes to interest income or PF withdrawals by filling in Form 15G? There are conditions to it as to who is eligible for Form 15G For PF/15G Form EPFO. Let’s discuss them in detail:

Let’s try and understand this better with the help of a quick example. You are an individual with 3 years of work experience, aged 32 years, with a total income before any deductions at INR 2,00,000, out of which interest income is INR 1,50,000. You can claim the exemption via Form 15G from the 10% TDS deduction, otherwise deducted from interest income and PF withdrawals.

Where does one use Form 15G?

Upon fulfilling the eligibility criteria, Form 15G can be used for multiple scenarios like

Form 15G PDF can be downloaded online from the EPFO’s website, Income Tax Department’s website, and bank’s websites and can also be obtained physically by visiting branches of these organisations. Following are the details which need to be filled in:

How is Form 15G different from Form 15H?

As we discussed above, one of the conditions to be eligible for claiming TDS exemption under Form 15G is being of age less than 60 years. In cases where the age of the assessee is beyond 60 years, Form 15H needs to be filed instead. So, it can be concluded that Form 15H is simply the elderly version of Form 15G, as both are used to claim exemption against TDS deducted on interest income or PF withdrawals.

As per the old Income Tax Act rules, TDS or Tax Deducted at Source was charged on an interest income from products like a savings account, fixed deposits, recurring deposits, etc., if the total interest was found to exceed INR 10,000 in a given financial year. However, in the Interim Budget of 2019, this limit was revised to INR 50,000 with effect from FY 2019-2020 as a major relief to taxpayers!

Now we know where and how to use Form 15G For PF/15G Form EPFO and how helpful it can be to claim an exemption from tax deducted at the source to which our EPF withdrawals might be subjected. However, as we discussed, there are certain conditions that one needs to fulfil to claim exemption using Form 15G. It is important to remember that the correct form to seek exemption for residents beyond 60 years is Form 15H.

Do I need to submit my Form 15G/Form 15H to the Income Tax Department?

No, an assessee simply needs to submit the form to the deductor to fulfil the necessary conditions and not to the Income Tax Department.

I am liable for Income Tax, but my interest income is less than INR 2,50,000. Can I still claim the exemption?

No, any individual whose income is within the taxable limit is rendered ineligible to claim TDS exemption using Form 15G.

I have gaps in my job history, but my overall work experience aggregates to 7 years. Can I still claim the exemption against EPF withdrawals?

For a person with a tenure of more than 5 years, EPF withdrawals are automatically exempted from TDS deduction. Hence there is no need to fill Form 15G.

What to do if you have missed submitting Form 15G For PF/15G Form EPFO?

In case you have missed out on filling the Form 15G, and TDS has been deducted, you can still get it back at the time of filing your Income Tax Return (ITR) if your overall tax liability is lesser than what you have already paid as per Form 26AS.

I have filled in Form 15G, even though I was not eligible. Will there be any penalties?

False declaration in Form 15G, amounts to an offence and can lead to a fine and imprisonment under the Income Tax Act. 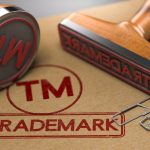 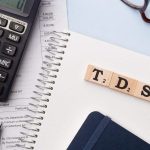 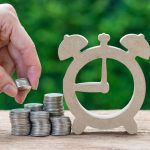 How to Open a PPF Account: A Complete Guide 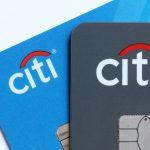 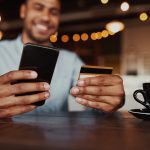 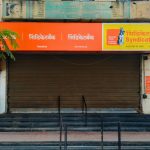 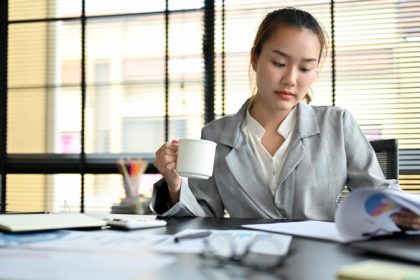 What characteristics distinguish an excellent investment opportunity? A savings plan's efficiency may… 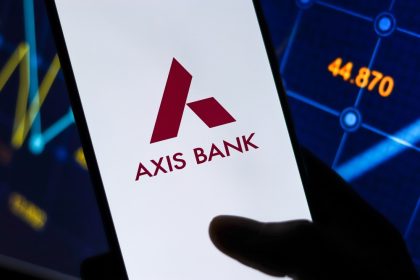 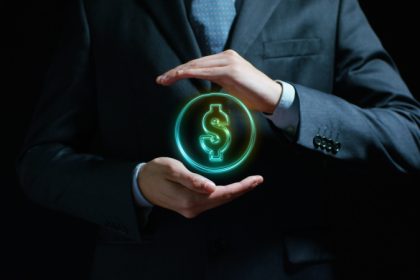 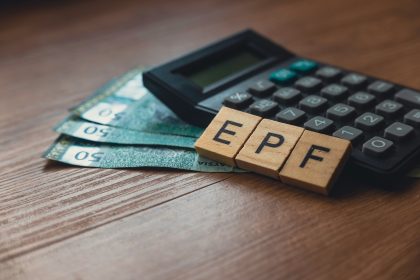 If there’s one thing more important than job security for employees, it’s…