Learn the Basics: What is Section 80?

According to the Indian Income Tax Act, 1961, taxpayers can claim various benefits and exemptions under different clauses under Section 80.

Every individual with an income source must pay taxes to the government. The governing authority must collect these taxes for many reasons, including providing and developing infrastructures that help the country progress.

However, since the tax system is complicated, the government introduced Section 80 under the Indian Income Tax Act to curb malpractices in tax collection that may gobble up people’s money.

Section 80 under the Income Tax Act consists of sub-sections, or clauses, beginning from C, going up to U, where each clause is further divided into subsections.

According to the Income Tax Department, taxable income depends on the following five sources:

The government levies taxes on individuals, HUFs, partnership firms, Limited Liability Partnerships, and Corporates, according to the Indian Income Tax Act, 1961. Under this Act, the Government is responsible for collecting taxes from these entities when their income exceeds a minimum threshold.

3.      The age limit for individual taxpayers ranges from below 60 years to above 80 years, and you have different taxes for the other age groups.

5.      Women taxpayers had more exemptions and rebates from 2011-to 12. However, from 2012-to 13, the Government withdrew such exemptions and brought forth a common tax regime for both men and women.

The income tax slab for females for AY 2021-22 indicates that women fall under one of the three taxpayer categories.

While women had more exemptions before the financial year 2011-12, the changes that came into effect from 2012-13 brought forth standard tax slabs for both men and women.

As per the tax regime for 2020-21, individual taxpayers can avail of a basic tax exemption limit of up to Rs. 2.5 lakhs. Moreover, during the 2019 union budget, the Government made all taxpayers, including women, eligible for rebates of up to Rs. 12,500 for a net income not exceeding Rs. 5 lakhs.

The union budget 2021 announced yet another such scheme where individual taxpayers could choose between an old and new tax regime.

However, there are no rebates or exemptions specifically for women under old and new tax regimes. So, all taxpayers must pay from 5% to 30%, ranging from more than Rs depending on their incomes. 2.5 lakhs, to Rs. 15 lakhs, under the old regime.

Similarly, under the new regime, individuals must pay between 5% and 30% of their annual income of between Rs. 3 lakhs, and Rs. 15 lakhs.

Income Tax Slab for AY 2021-22 for Women: Rules and Exceptions

While there have been many changes to the income tax slabs, many things remain unaffected.

1.      The age limits for the different categories, such as Hindu Undivided Families, and individuals, remain unaffected under both the old and new schemes.

2.      Individual taxpayers can seek a rebate under Section 87A for an annual income not exceeding Rs. 5 lakhs under both the new and old regimes.

4.      A 4% Health and education cess applies for both the old and new regimes.

Cess: The government may levy taxes in addition to the standard slabs or brackets. These taxes are called cesses and may be used for promoting or providing services in various sectors such as education, healthcare, etc.

Note that cesses may be levied only for higher-income groups usually taxpayers.

Under the new regime, women are exempt from paying taxes for annual incomes not exceeding Rs. 2.5 lakhs. However, women with a yearly income of more than Rs. 2.5 lakhs must pay taxes at applicable rates of between 5% and 30%.

However, individual taxpayers whose income lies between Rs. 2.5 lakhs and Rs. 5 lakhs can still claim rebates of up to Rs. 12,500, under Section 87A.

Furthermore, the new tax regime also grants rebates of up to Rs. 25,000 for taxpayers falling under the 10% bracket, or those with incomes from Rs. 5 lakhs to Rs. 7.5 lakhs.

Women get several benefits and exemptions as per the different clauses under Section 80 of the Indian Income Tax Act, 1961. However, from 2012-13 onwards, the government decided to withdraw some of these exemptions and benefits and bring forth a common tax system for men and women.

So, while there aren’t many benefits specifically for women, they can still claim common exemptions under Section 80.

Is it Possible to Switch Between the Different Income Tax Regimes Every Year?

Yes. You can change the regime you want to pay your taxes every year.

What is the Impact of the New Income Tax Regime on Tax Calculation?

As per the new tax regime, the basic exemption limit for individual taxpayers under 60 years is still the same. However, they can claim rebates under various Section 80 clauses.

What is ‘Rounding Off Total Income’ When Computing Tax Liabilities?

Under Section 288A of the Income Tax Act, a provision allows you to round off the total income to the nearest ten. However, you should keep in mind the following points when doing so:
·         Ignore any part of the rupee consisting of paisa.
·         When the amount is not in multiples of ten, and the last figure is five or more, you can increase it to the following higher amount: a multiple of ten.
·         However, if the last figure is less than five, you must reduce the amount to the next lower multiple of ten. 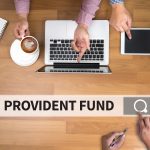 Types of General Insurances in India
Leave a comment 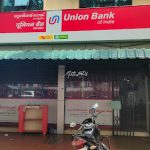 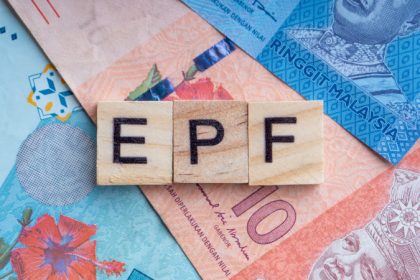 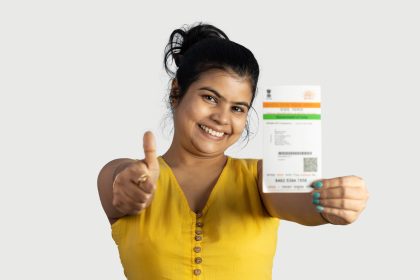 If you still don’t have an aadhaar card, you might be living… 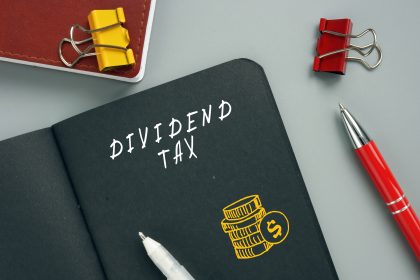 Know All About Tax on Dividend Income 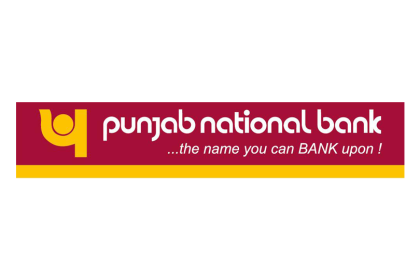